The Foundations of Esotericism
GA 93a 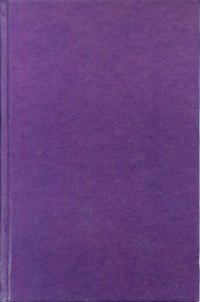 In these lectures, Steiner speaks to a small group of active members of the Theosophical Society of Berlin. He presents a sweep of occult knowledge including the phases of planetary evolution, planetary influences, the kingdoms of nature, various myths and symbols, human physical and spiritual organs, illness, reincarnation, and much more. Included are unexpected insights into specific phenomena such as dinosaurs, bacteria, radiation, the Sphinx, and Freemasonry.

Notes of an esoteric Course in the form of thirty-one lectures by Rudolf Steiner: given between the 26th of September and the 5th of November 1905, at Berlin. This edition is Translated by Vera and Judith Compton-Burnett, from notes unrevised by the lecturer. In the complete edition of the works of Rudolf Steiner the volume containing the original German is entitled: Grundelemente der Esoterik, no 93a in the Biographical Survey.